The Dum Spiro Spero exhibition, which documents through more than a hundred photographs the deployment of the 601st Special Forces Group in Kuwait, Iraq and especially in Afghanistan, is intended as a tribute from this Prostějov-based unit to one of its predecessors, and foremost to the 340 people of Lidice who became the victims of the Nazi bestiality.

Amount of panels: 17 + 1 introductory, all on banners

It was not till after the terrorist attacks on September 11, 2001, which triggered the worldwide call for special forces units able to effectively stand up to the cunning and ruthless enemy, that many of the Czech citizens realized that our army also had a previously highly confidential unit of the same kind. Based in Prostějov, its name - the 601st Special Forces Group of General Moravec - is today well recognized not only in the Czech Republic, but also abroad. The 601st SFG gained its international fame, ranked alongside the most elite units of the current world, due to its repeted deployment in the counterterrorist "Operation Enduring Freedom" action in Afghanistan. The unit's motto DUM SPIRO SPERO (As long as I breath, I hope) symbolizes the fact that the members are ready to meet the challenges placed upon them to the utmost and under all circumstances. The 601st Special Forces Group of General Moravec boasts a long and rich tradition which it proudly embraces. It is directly connected both to the Czechoslovak paratroopers sent to the territory of occupied Czechoslovakia from the West and East, as well as to the members of the 2nd Czechoslovakian airborne brigade in the USSR, who went through the bloody struggle of the Slovak National Uprising. It was exactly this direct tie to the unit's heritage that spawned the idea to put together an exhibition about the 601st Special Forces Group in Lidice. Josef Stříbrný, a native of Lidice, who in 1939 joined the Czechoslovakian army-in-exile and later became a member of the British Royal Air Force (RAF), in fact originally trained in Scotland as a paratrooper and therefore belongs among the direct antecedents of the current unit in Prostějov. 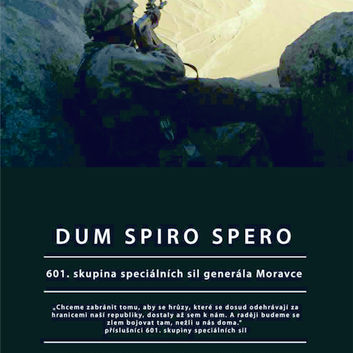 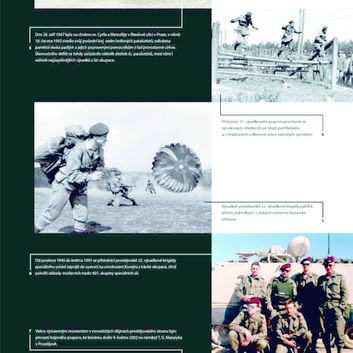 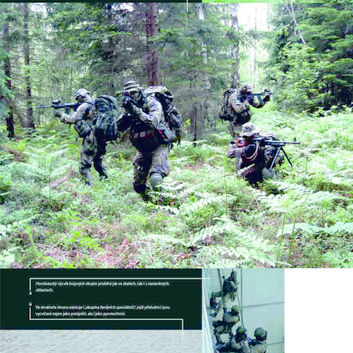 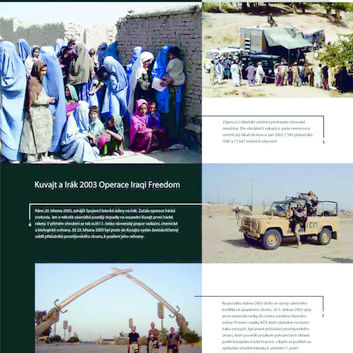 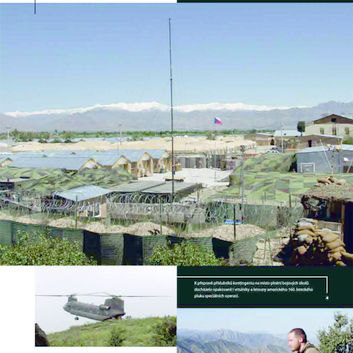 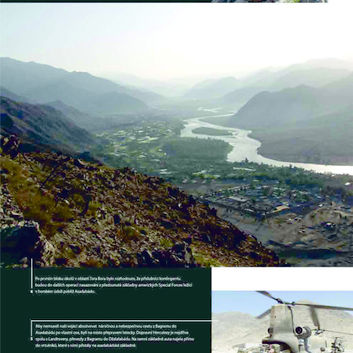 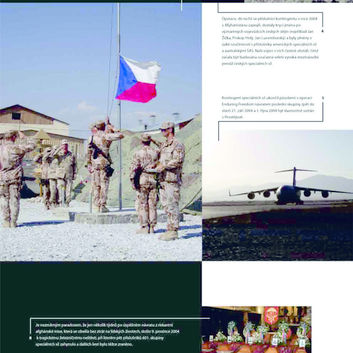 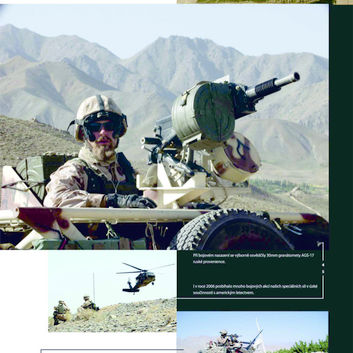 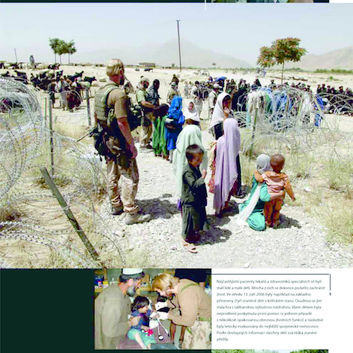 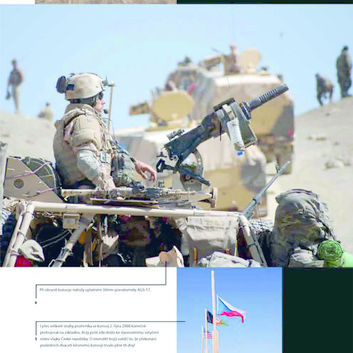 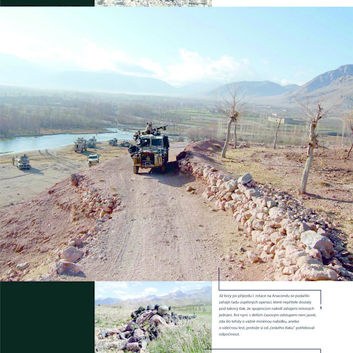 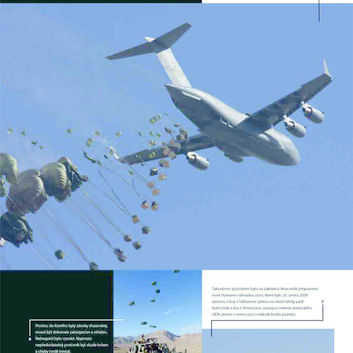 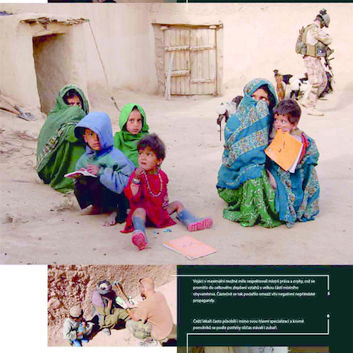 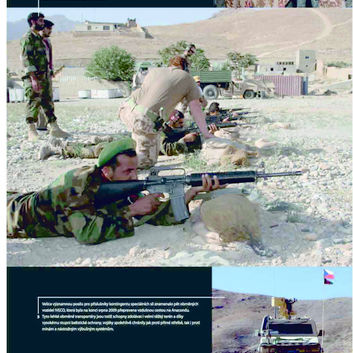 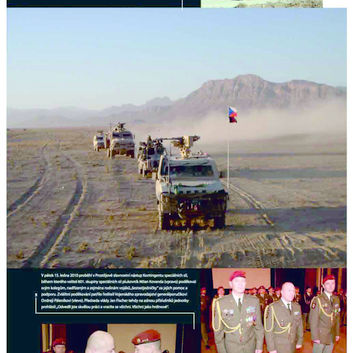 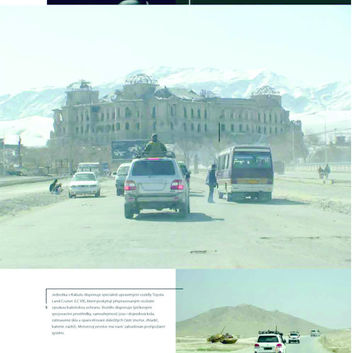 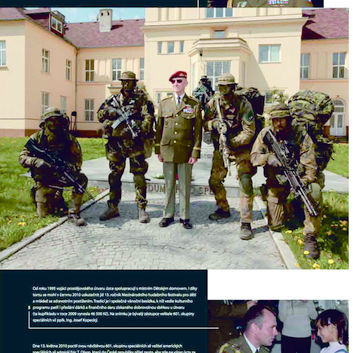