The first memento of the Lidice tragedy in the area of the former village was a monument erected on July 3rd 1945 by colonel Pankov’s Red Army soldiers. At the beginning of 1950s the first museum was opened. In 1962 for an occasion of 20th anniversary of Lidice tragedy a new museum that was built according to a plan of architect František Marek was inaugurated.

In June 1955 the Garden of peace and friendship was opened. The Garden originated from an initiative of Sir Barnett Stross, an English doctor, with donation of 29 thousand rose plants from 32 countries of the world.

The fate of a small Czech village inspired numerous artists as well. The fundamental emotive art piece that is placed on pious area is a monument of children from Lidice that died in gas vans in Chelmno. The author of the monument is an academic sculptor Marie Uchytilová. She devoted it to all the children victims of World War 2. First statues of the monument were placed here in 1995 and the monument was then completed in the year 2000.

On the pious area there is also situated a statue of a mourning woman standing by the grave of Lidice man and a statue of a mother with her child that can be found by the basement of the former school. These statues originate from academic sculptor Bedřich Stefan. Further on one can find a statue of a woman that is covering her face from the flames of the burning village placed by the basement of the former church, which originate from sculptor Karel Lidický. In the Rose Garden can be also found a sculpture of a boy and a girl called "Peace” from the author Karel Hladík.

In 1967 – the 25th anniversary of Lidice extermination, Sir Barnett Stross stood out to invite the artists from the whole world to contribute by their art pieces to form Lidice collection. This collection contains pieces of modern art.

The modern era of the Lidice Memorial begun in 2001 when the Ministry of Culture established a benefit organization Lidice Memorial. Its priority was to renew the care of the historical buildings and the whole area of the National Cultural Heritage site that was neglected in the post-communist era.

In this regard, the Rose Garden was renovated in 2003 and the Lidice Gallery was reconstructed where the art collection dedicated to Lidice by the post war artists was moved. In June 2003, the International Children Art Exhibition Lidice returned to the Memorial again. In 2004, the garden next to the Gallery was opened for the public, as well as the Alley of Sir Barnett Stross. In 2006 a modern exhibition about the Lidice tragedy was inaugurated in the Museum. In 2008 there was an educational center for youth and a research room opened in the newly reconstructed rooms. Currently an original family house next to the Gallery was bought with the aim to present a new exhibition on building the new Lidice. 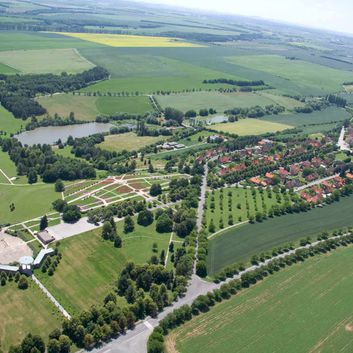 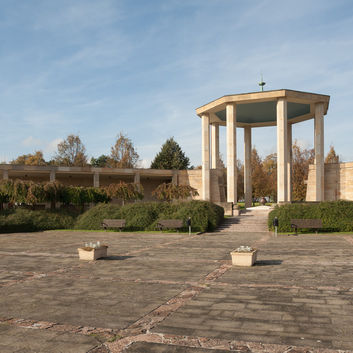 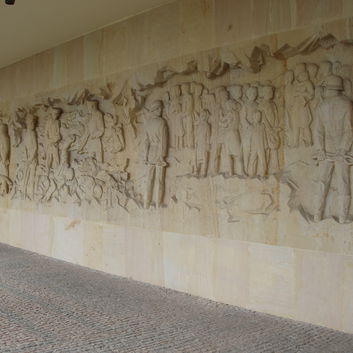 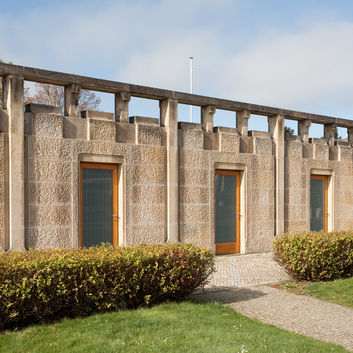 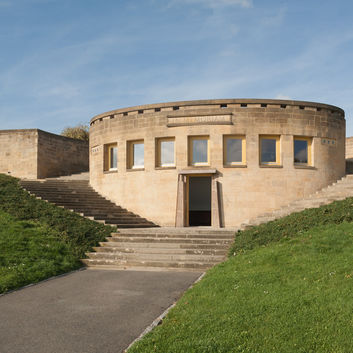 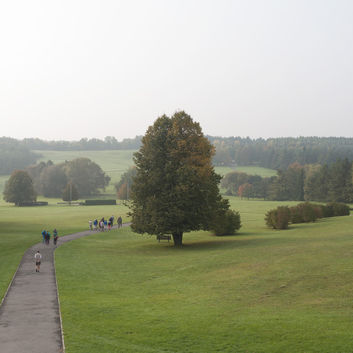 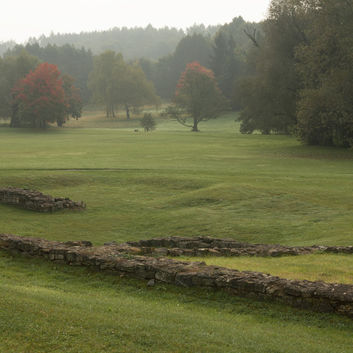 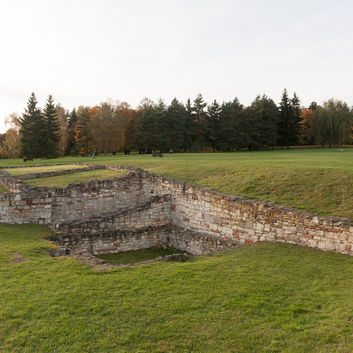 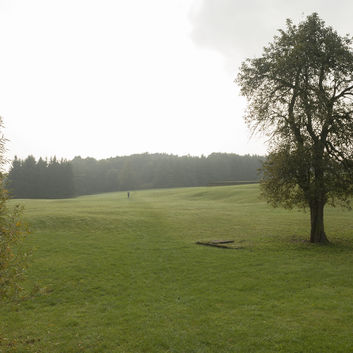 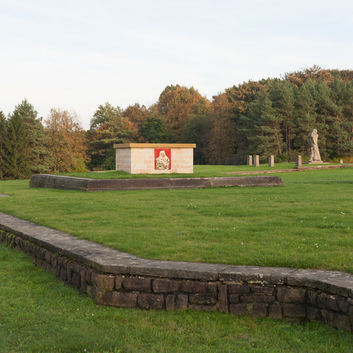 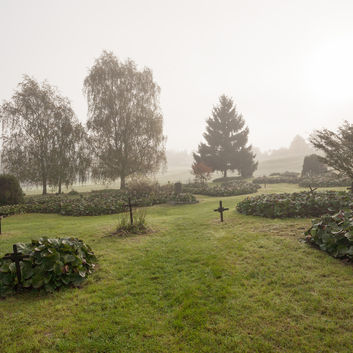 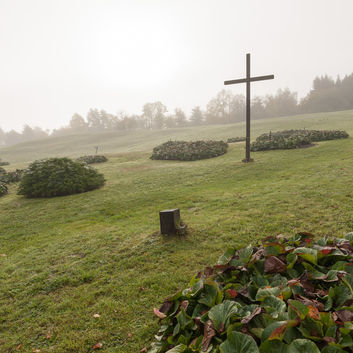 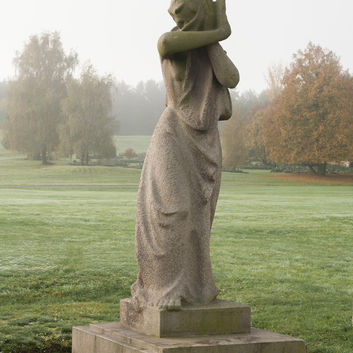 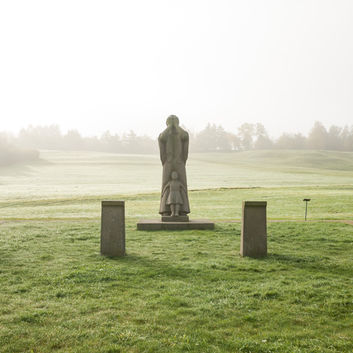