We are building a new Lidice

An exhibition about the construction of the new Lidice, its architecture, interior design and everyday life. It is situated in a one-family house, Osady Ležáků Street, no. 116, Lidice. 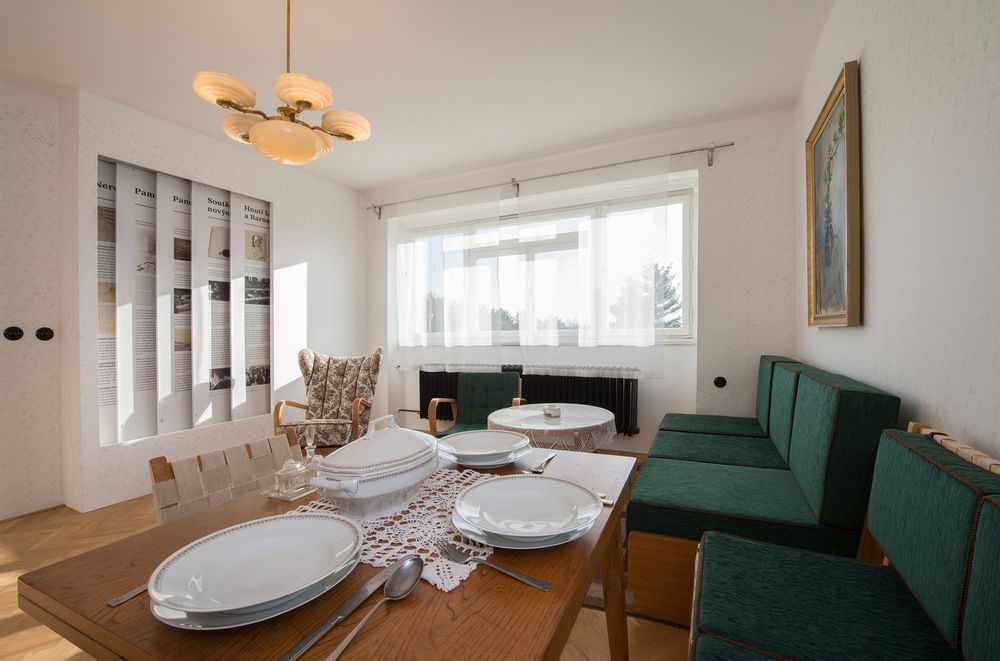