The birth of the Lidice Collection of visual art is closely connected with the after-war renewal of the village and subsequent annual commemorations of the tragedy of 1942.

An instrumental role was played by a global interest in this symbol of the anti-Hitler fight, along with the overall after-war renewal of the village and its “second life”. One of the first activities directed to that end started in the UK. It was the “Lidice Shall Live” campaign that was joined by societies, movements and individuals from other countries. The campaign was launched by the British doctor and politician Sir Barnett Stross (1899–1967), who selflessly did many important things for Lidice. To mark the 5th anniversary of the Lidice tragedy, Stross prepared a widely aimed appeal to solicit response from artists in the form of donations of their works. The objective was to ask artists all over the world to donate their works to create a basis of the Lidice Collection and eventually a gallery that was to become a symbol of the artists’ solidarity with the Lidice tragedy.

The collection owes much to the Berlin gallerist René Block. In 1967, in response to Stross' appeal, he organized an exhibition of 21 artists, Hommage à Lidice, to commemorate the obliteration of the Czech village by the Nazis in 1942. Three decades later he brought another package, 31 pieces of art, this time from the already united Germany. He called it For Lidice. In 2017, these two sets of works were presented together with a new donation, Remember Lidice, this time consisting of 44 works by artists from all over the world.
The most famous artists represented in the collection, such as Gerhard Richter, Joseph Beuys, Wolf Vostell, KP Brehmer, Konrad Lueg, Sigmar Polke, Dagmar Demming, Rosemarie Trockel, Thomas Ruff and Imi Knoebel, have been joined this year by Lawrence Weiner, Rosa Barba, Sunah Choi, VALIE EXPORT, Alfredo Jaar, Sarkis and many others.

Special attention is also due to the well-made collection of Czech artists' work (Jan Smetana, Karel Souček, Vojtěch Tittelbach, PravoslavKotík, František Gross, Jitka and Květa Vála, František Foltýn and others). In the European context, they can be bracketed with e.g. Marian Bogusz, Endre Nemes and Renato Guttuso.
Even 75 years after its destruction and its subsequent renewal, Lidice is still a phenomenon in many aspects. One of these aspects surely is the creativity, represented by visual arts, that was and is being awakened by the fate of Lidice to this day. The art can express the inexpressible, it is able to say more through its own means than can be said in words and perhaps it may, somehow, move the society to self-reflection. The art in the Lidice Collection definitely aspires to that. 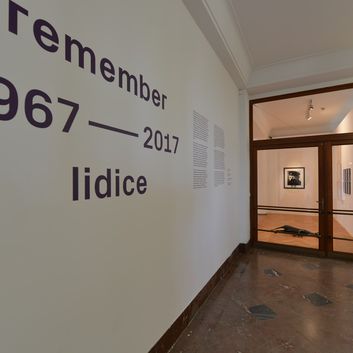 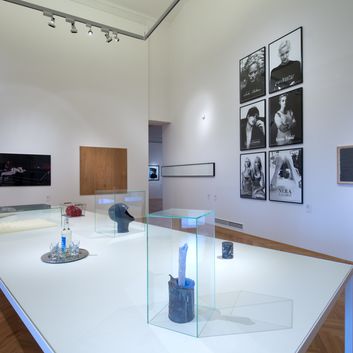 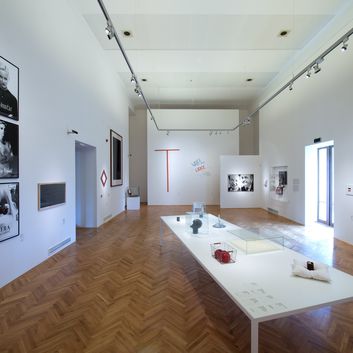 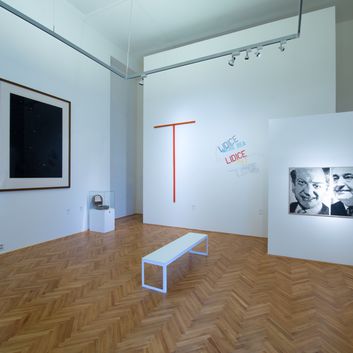 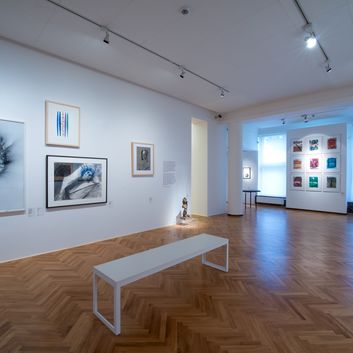 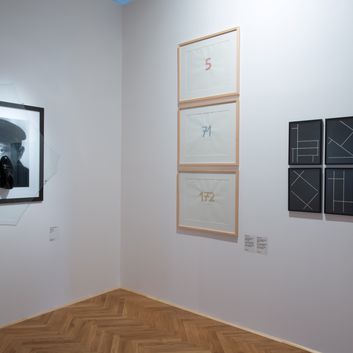 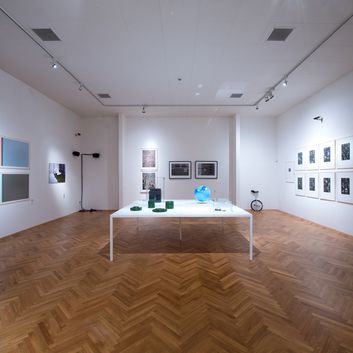 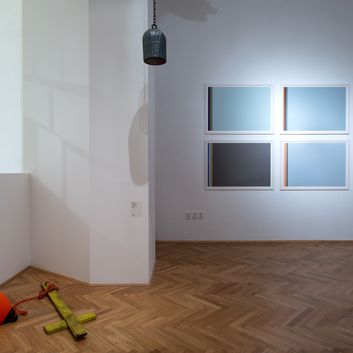 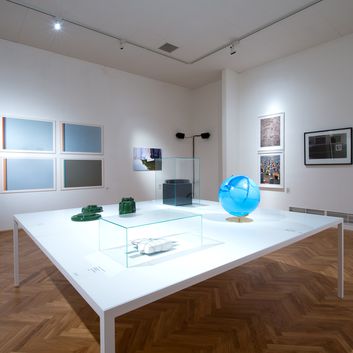 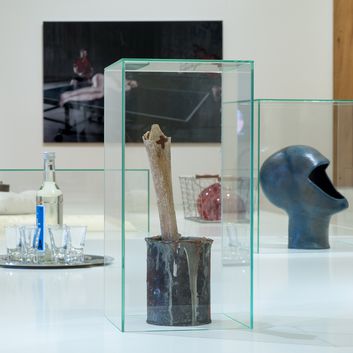 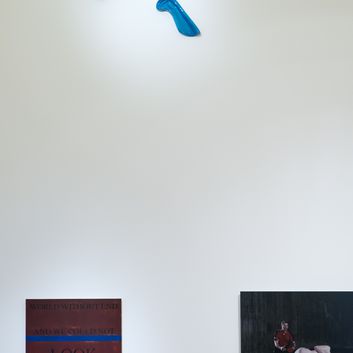 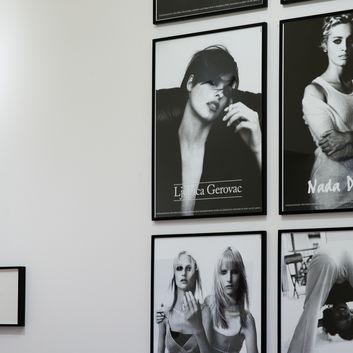 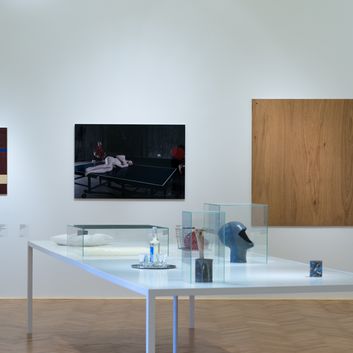