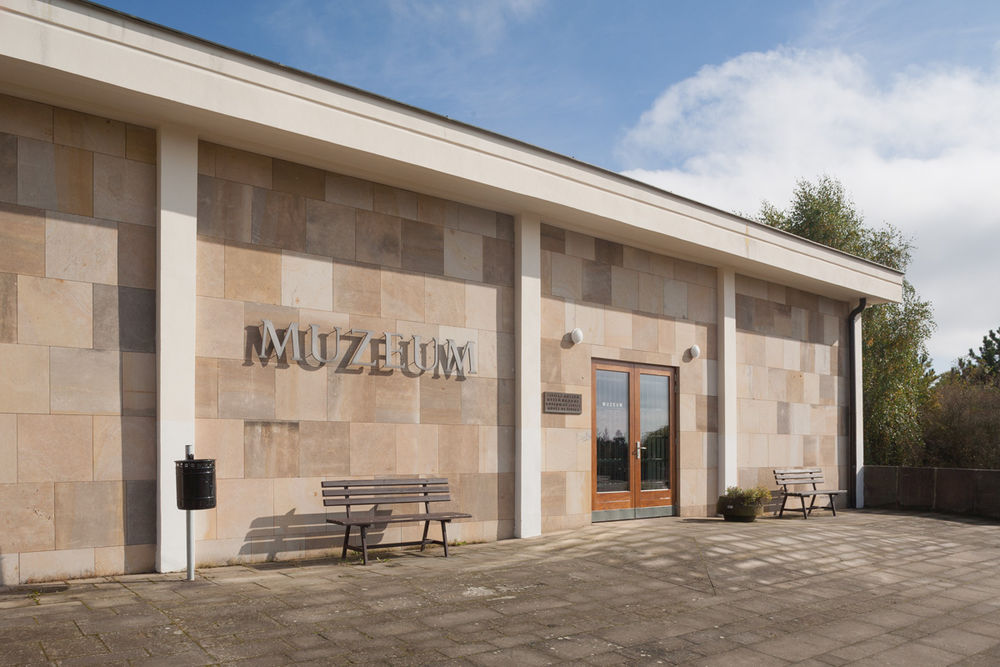 The museum is located in the neighborhood of the eastern wing of the colonnade, approximately 100 meters from the main road Prague- Kladno. The museum was built in 1962 according to a project of an architect František Marek.

In 2005 a major reconstruction and extension of the whole property started. A year later on the occasion of reverent act held on the 64th anniversary of Lidice village extermination, the newly reconstructed museum with its new multimedia audiovisual exposition called And Those Innocent Were Guilty... was opened. The exposition informs the visitors about the life and destiny of the village inhabitants, about its destruction and renewal on the background of the key events that occurred at that time.

The hall In Memoriam

The hall is an area built up underneath the terrace of the two-wing steps usually used for thematic exhibitions, for example about towns and villages that were affected similarly as Lidice. 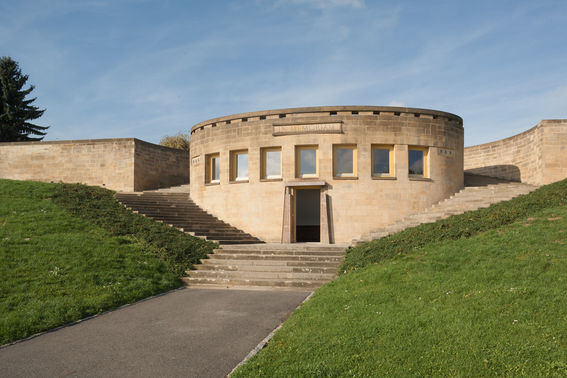 The hall Underneath the Tribune

The hall dedicated mainly to exhibitions of historical nature is situated underneath the former speaker’s tribune. 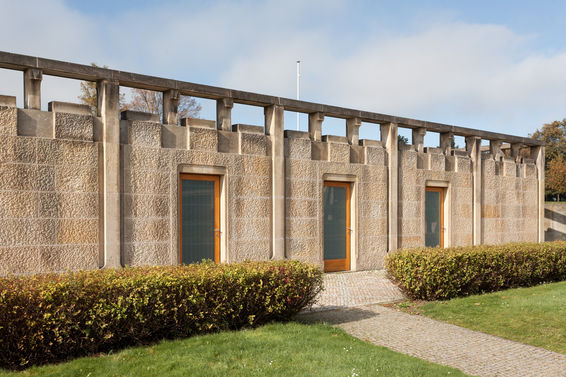