The permanent exhibition called And Those Innocent Were Guilty… offers an emotive entrance to the history that any village within the protectorate Bohemia and Moravia could have suffered. The pictures of the old times, that became alive on the walls of the labyrinth of past, come out from the latest historical findings. They bring the World War II and single human destinies closer.

The exhibition is based on confrontation of a strict concrete areas with light scenes and pictures of people who do not live anymore and their village, on remembering of faces and names that should not disappear from our memory.

With usage of the projections the concrete areas become alive with prints of the pictures of the old times. The pictures presented are cut from the authentic archive materials, photographs from the Lidice depositary and are completed by shots that were filmed in the style of family movies. The exposition has a reverent character and is created not only by the light projections but also by some items that survived from the damaged village. 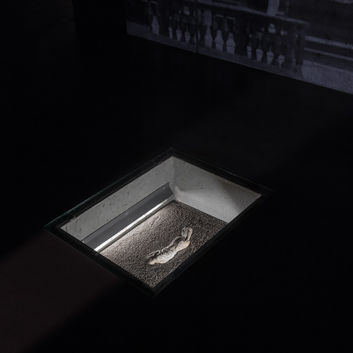 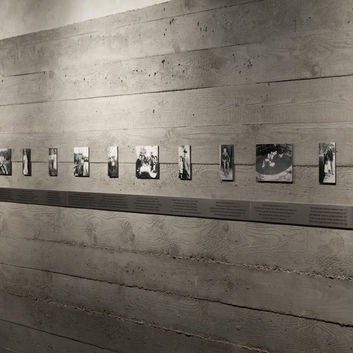 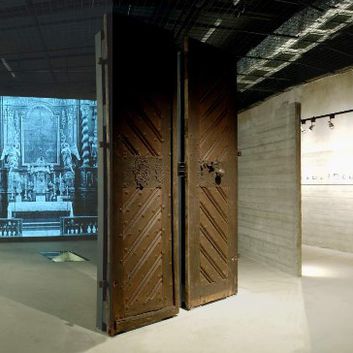 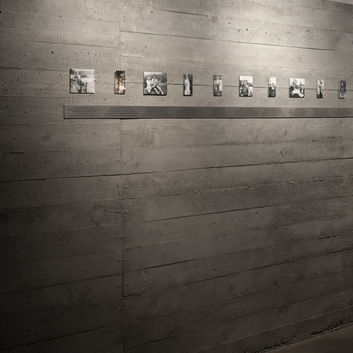 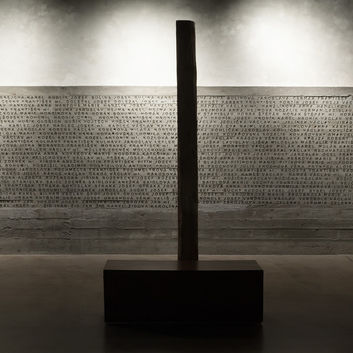 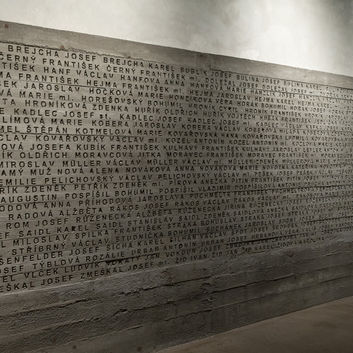 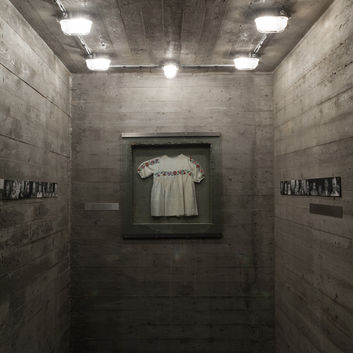