On Saturday, 6 June, Lidice children Marie Šupíková and Pavel Horešovský, accompanied by the Lidice Memorial staff and others, visited places connected to the fate of the citizens of Lidice.

In 1943, the Thomayer Hospital in Krč became a home for several Lidice children who were younger than one year at the time of the Lidice massacre. Since 2012, a commemorative plaque has been placed in the immunology pavilion, which is a reminder of these acts

An institution for pregnant prisoners was founded in the street Dykova. In 1942, six pregnant women from Lidice ended up in this institution and gave birth there. Only two of the children born there survived.

The ashes of citizens of Lidice who were executed in Kobylisy on 6 June were buried at Strašnice Crematorium.

Dozens of people met their death at Kobylisy Shooting Range during Heydrichiade. Twenty-six citizens of Lidice, including fifteen-year-old Josef Doležal, among them. 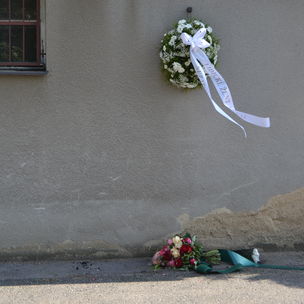 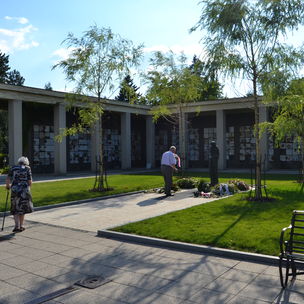 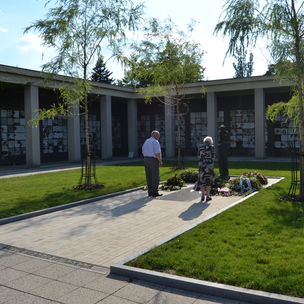 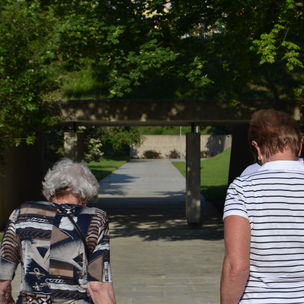