Lidice Collection of Fine Arts was founded in 1967, twenty-five years after the end of World War II, and celebrates its fiftieth anniversary this year.

The collection owes much to Berlin gallerist René Block. In 1967 he organized the Hommage à Lidice, an exhibition of 21 artists to commemorate the destruction of the Czech village by the Nazis in 1942. He brought it to the former Czechoslovakia in 1968. Three decades later, he brought another set of 31 works of art, this time from the united Germany. He called it For Lidice.

This year, these two sets will be presented together with the new donation Remember Lidice, this time there are 44 works by world artists – once again gathered and donated by René Block.

The new permanent exhibition will be opened on June 9 at 18:00 in the Lidice Gallery, Tokajická 152, Lidice. 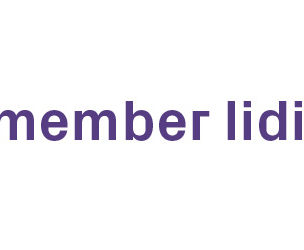