The idea to found the Rose Garden was presented in England by a group "Lidice Shall Live" whose chairman was Sir Barnett Stross, the MP of British Parliament. In June 1955 the Garden was finally established as the Garden of Peace and Friendship.

Its building was entrusted to the academic architect František Marek. He cooperated with the expert advisers Bohumil Kavka and a team of other specialists. Bedřich Stefan and Karel Hladík enriched the Garden by statues. In 1961 the garden was being modified and the roses given by individual countries were placed in the center.

The garden is located on an area of 3,5 ha, 340 m above sea, between the original and newly established Lidice. Most work had to be done to modify the slope because it was important to decide where to place paths and some other structures in an appropriate way. The architect organized the collections of plants mostly in the middle of the garden so that the most impressive ones were concentrated in the center and on the south slope.

The creation of the garden was based on so called Garden – color – expositions, according to which the planting was modified. The roses were planted out in certain pattern which respected their colors, shape, growth and time of blossoms, contrasts with background, etc., modified in a special way. Mostly they were planted in groups on flower beds that had various shapes and sizes. Some were placed as solitaries or in smaller groups on a green grass carpet. During the planting out it was highly important to take in consideration that roses should not suffer from much sun and that the earth should not be dried by winds. Not only a variety of colors of blossoms from the most subtle to very expressive ones was intended – also bushes had to have an impressive appearance.

In 2015 the Rose Garden obtained two major awards. As part of the 25th annual festival Pelhřimov – Town of Records it obtained the title the Record of the Year for the highest number of rose bushes in one garden. The World Federation of Rose Societies awarded Award of Garden Excellence, which made it one of most important rose gardens in the world.

At present the Garden contains 240 types of roses and more than 24 thousand rose bushes, which are regularly completed and renewed. 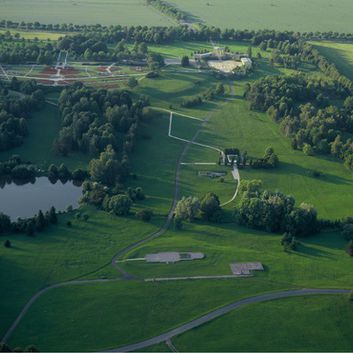 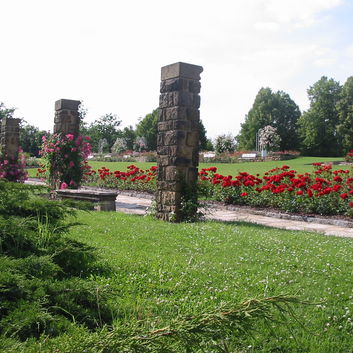 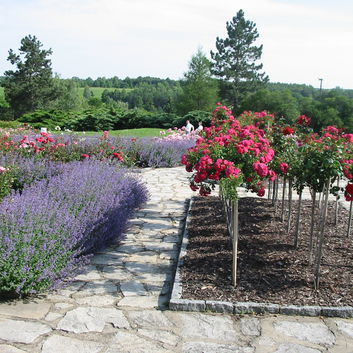 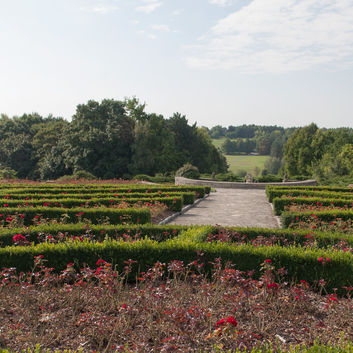 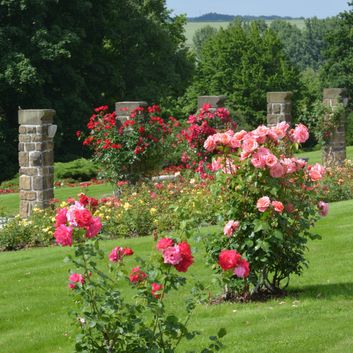 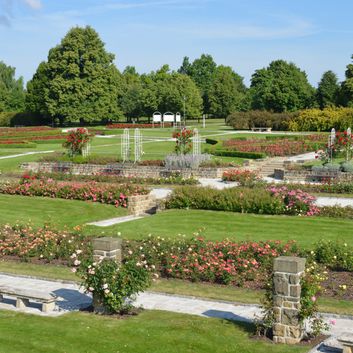 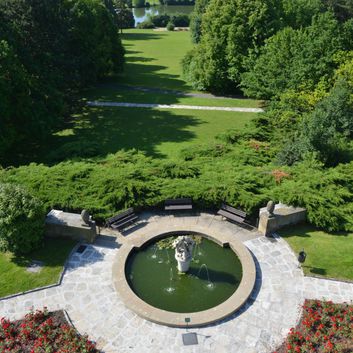 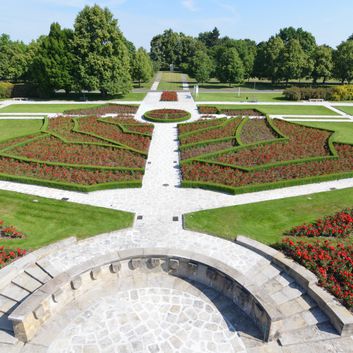 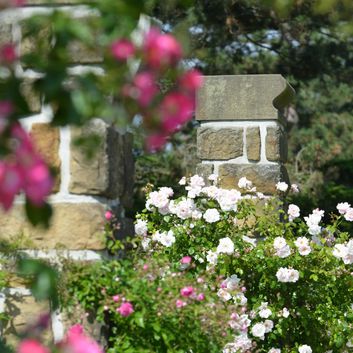 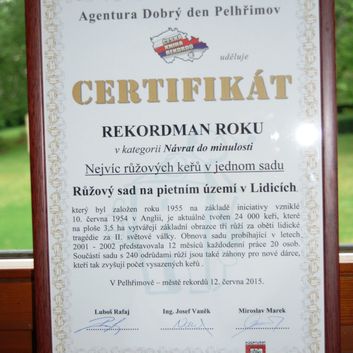 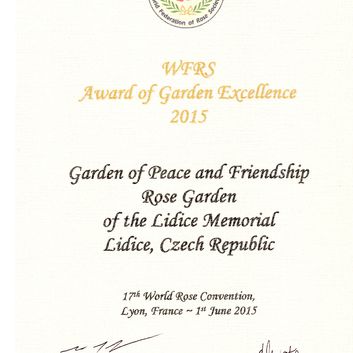