The knowledge contest Lidice for the 21st Century is advertised by the Lidice Memorial, The Institute for the Study of Totalitarian Regimes and the Faculty of Arts and Letters of Charles University in Prague. 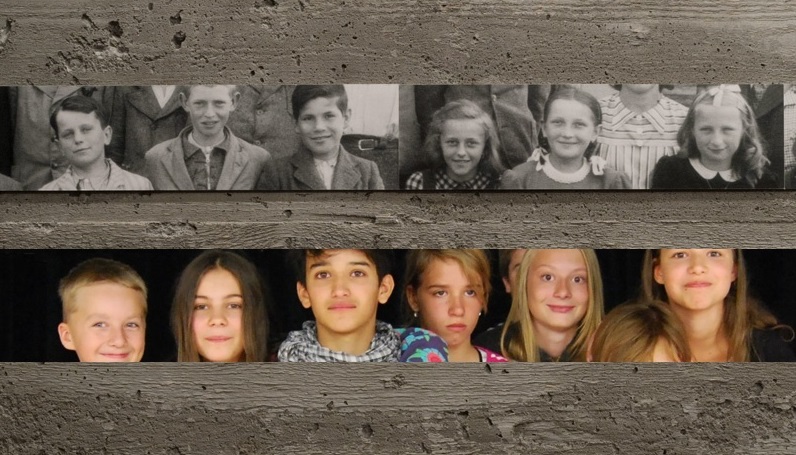 The contest is dedicated to children and youth from the whole world that are 10-19 years old. Its aim is to contribute to keep the memory of the Central Bohemian village Lidice citizens who were murdered by Nazis in 1942. Furthermore it should intensify the knowledge of the youngest generation about historical events connected to the World War II and about Nazi totalitarian regimes of the 20th century.

Find out more at www.lidice21.cz/en.